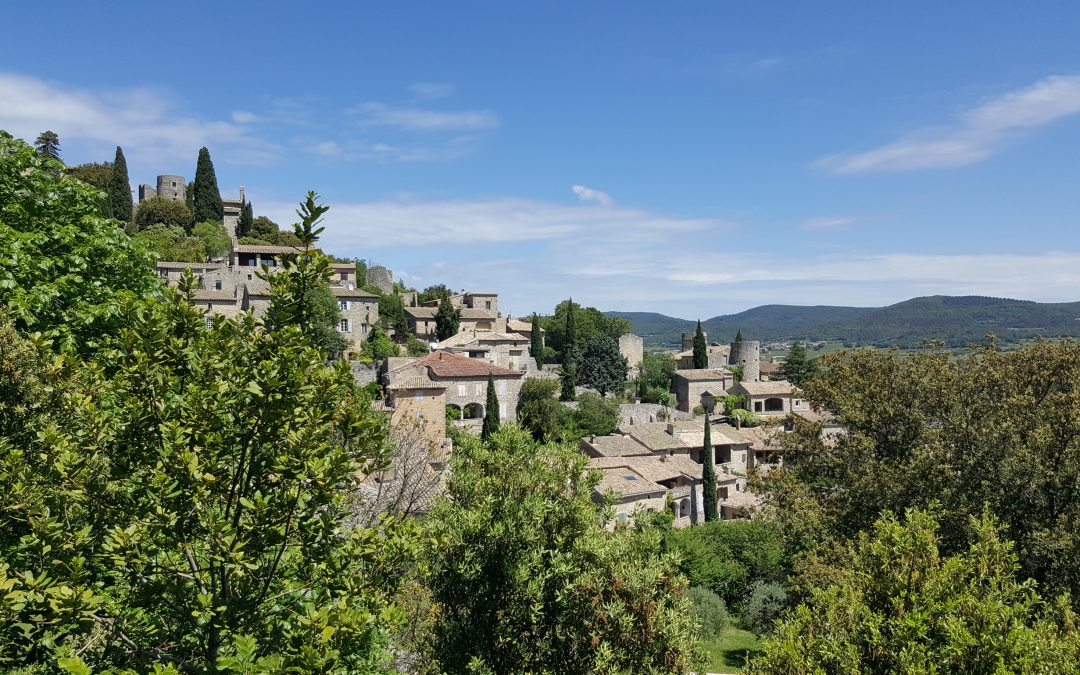 Janice (our designer / book-keeper) has a friend that lives in the south of France. When she asked us if we could supply and fit a kitchen in her centuries old house in the medieval village of La Roque-sur-Cèze, we wondered if we would be biting off a bit more than we could chew by accepting her request. But in the end we decided we should rise to the challenge and began planning…. Once the kitchen and all the appliances had been delivered to us on the Isle of Wight from Germany, we had it all collected, along with some of the tools by a Luton van from an EU-wide carrier. Once the van was loaded and sent on its way, Janice and Alex (the fitter) boarded a plane to Avignon in the south of France where they were collected by Sue & Steve (the customers). Within a few hours of arriving at the property, the van driver informed us he was approaching the village. Having driven up to the house in a compact car, we noticed the narrow cobbled streets may be too tight for the large van. But once the driver arrived at the village, the can-do positive Polish attitude of the driver navigated the van up the hill through the tiny cobbled streets. With a sigh of the relief the kitchen and all the appliances had arrived at the house! After a few days of Alex fitting and Janice enjoying the French food, wine and stunning scenery (don’t cry for Alex, he enjoyed this in the evenings too) the project was complete. A compact, modern kitchen with Matrix-Art Handless system. Finished in gloss white, with natural timber worktops. Who says you need to have a traditional country-style kitchen in the medieval house anyway!? 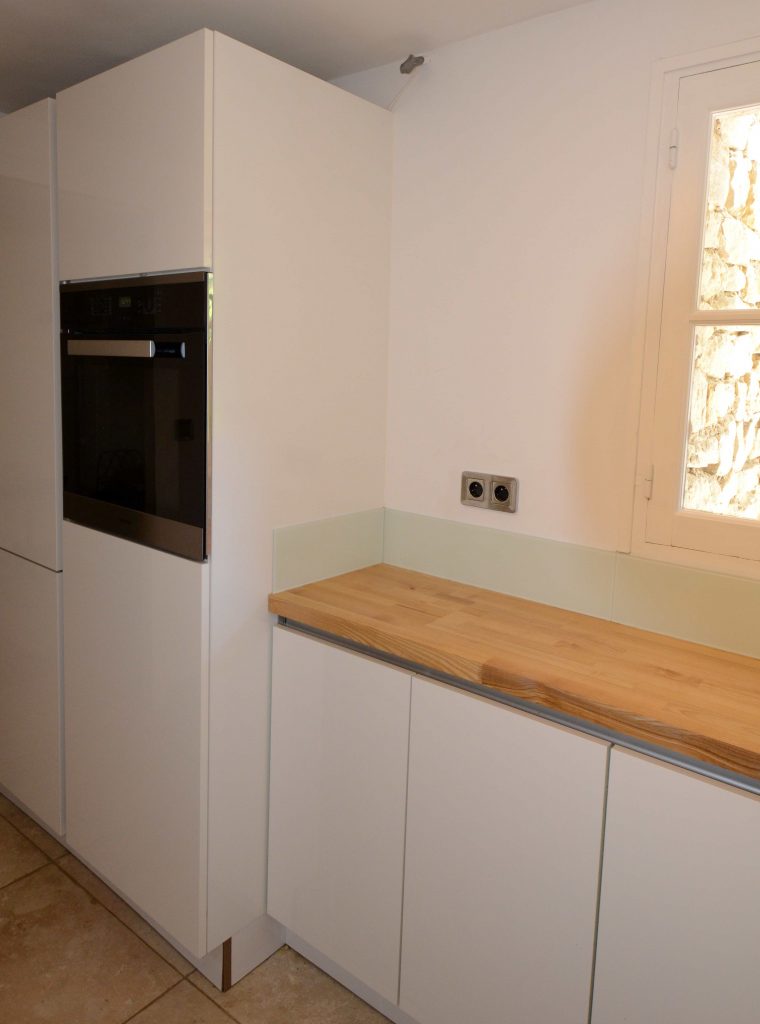 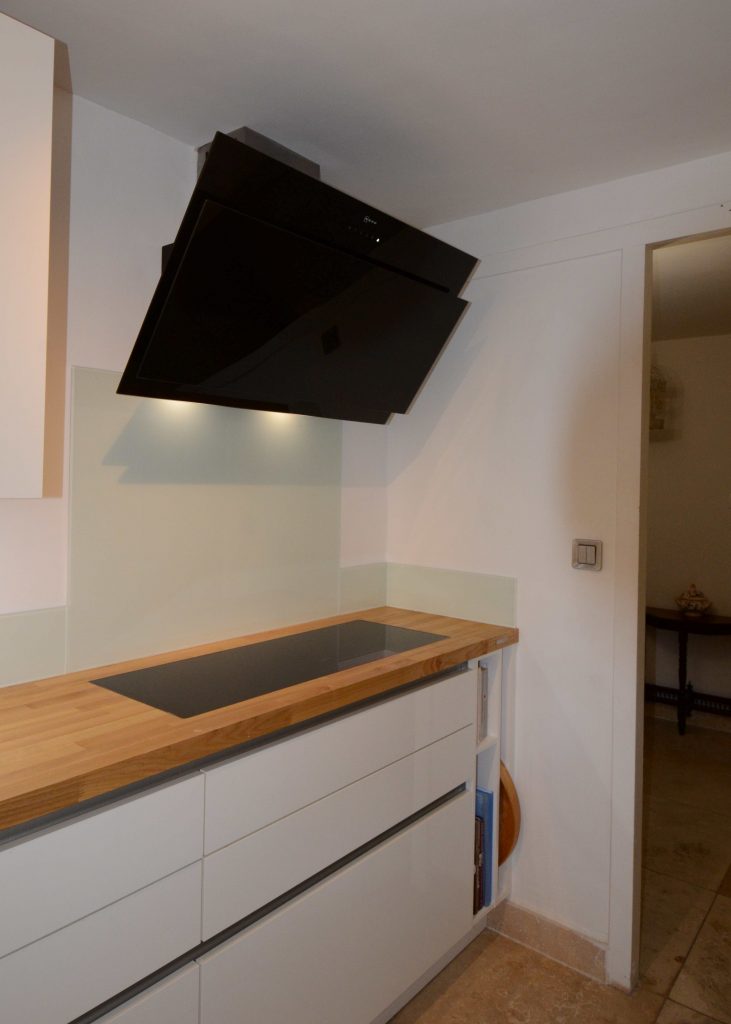 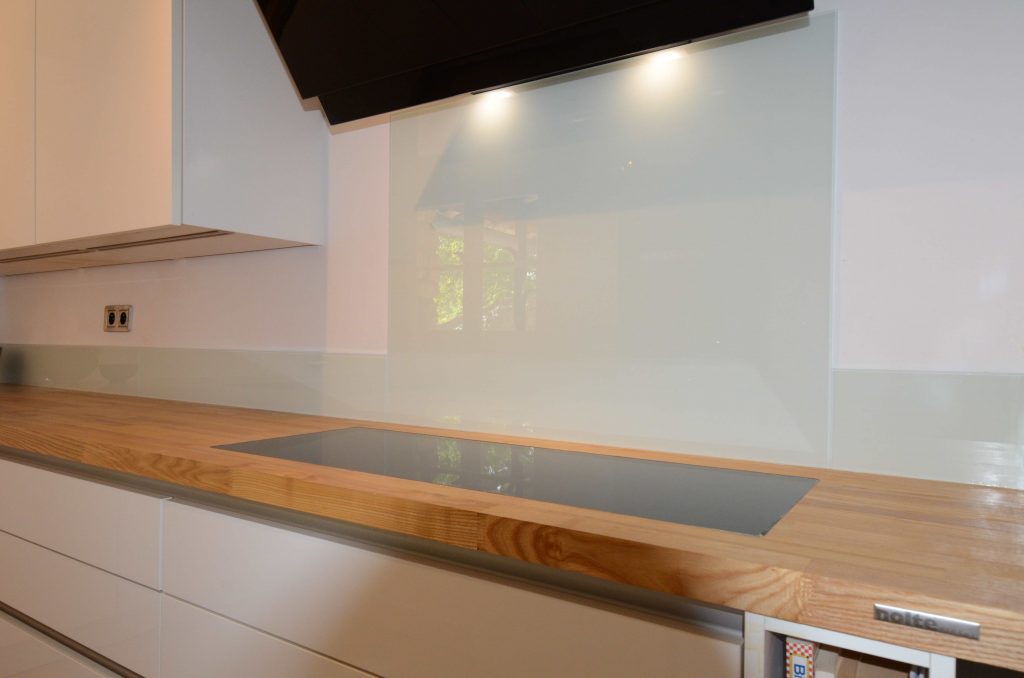 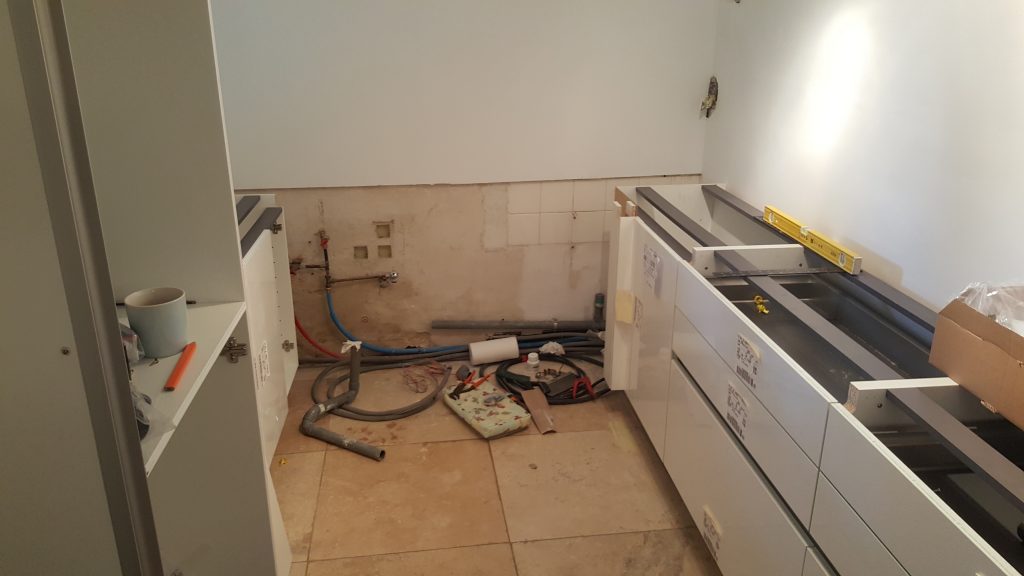 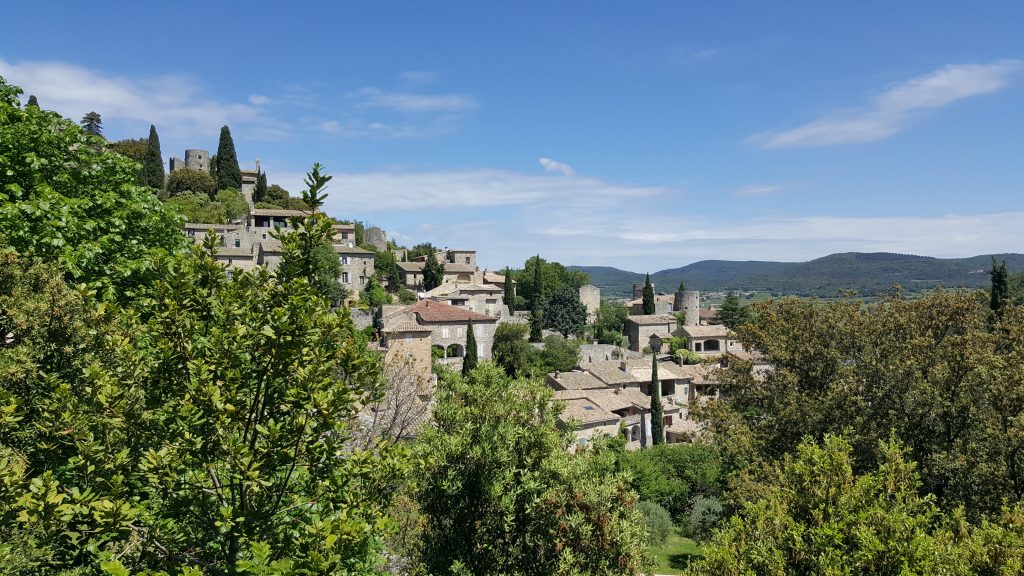 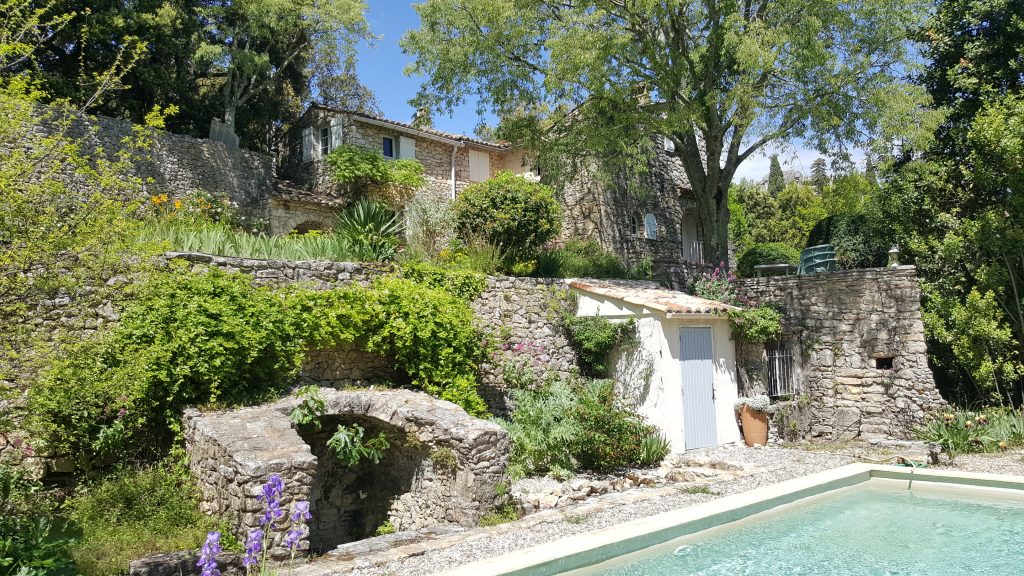 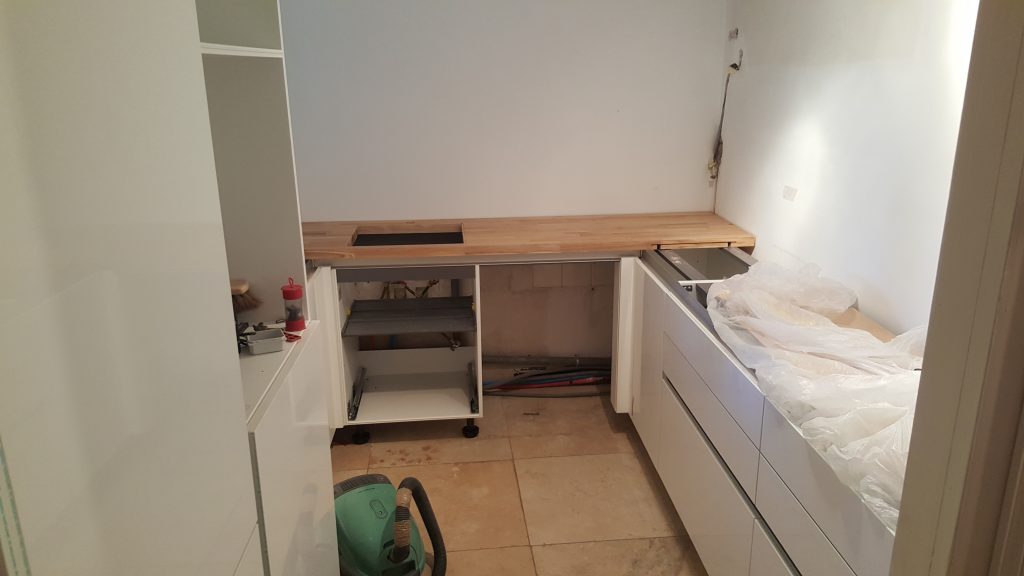 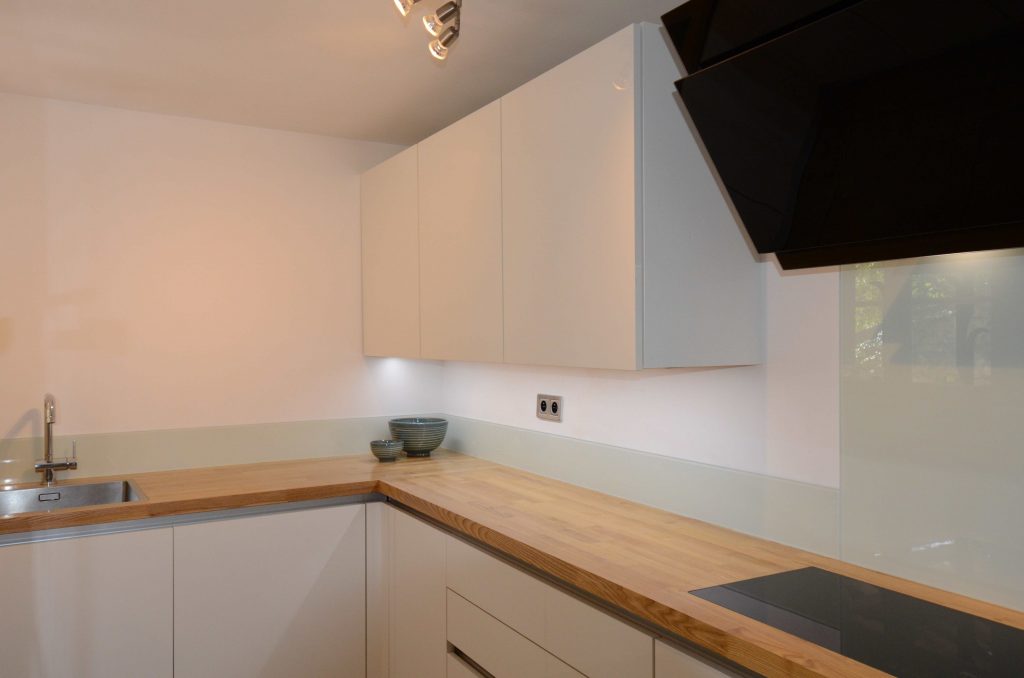 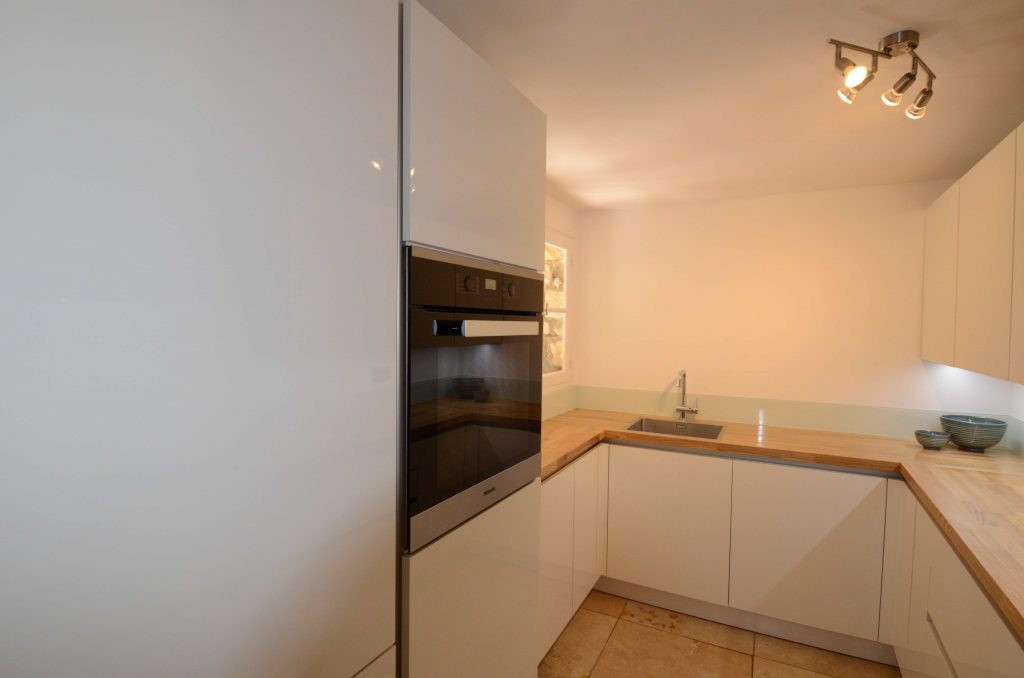 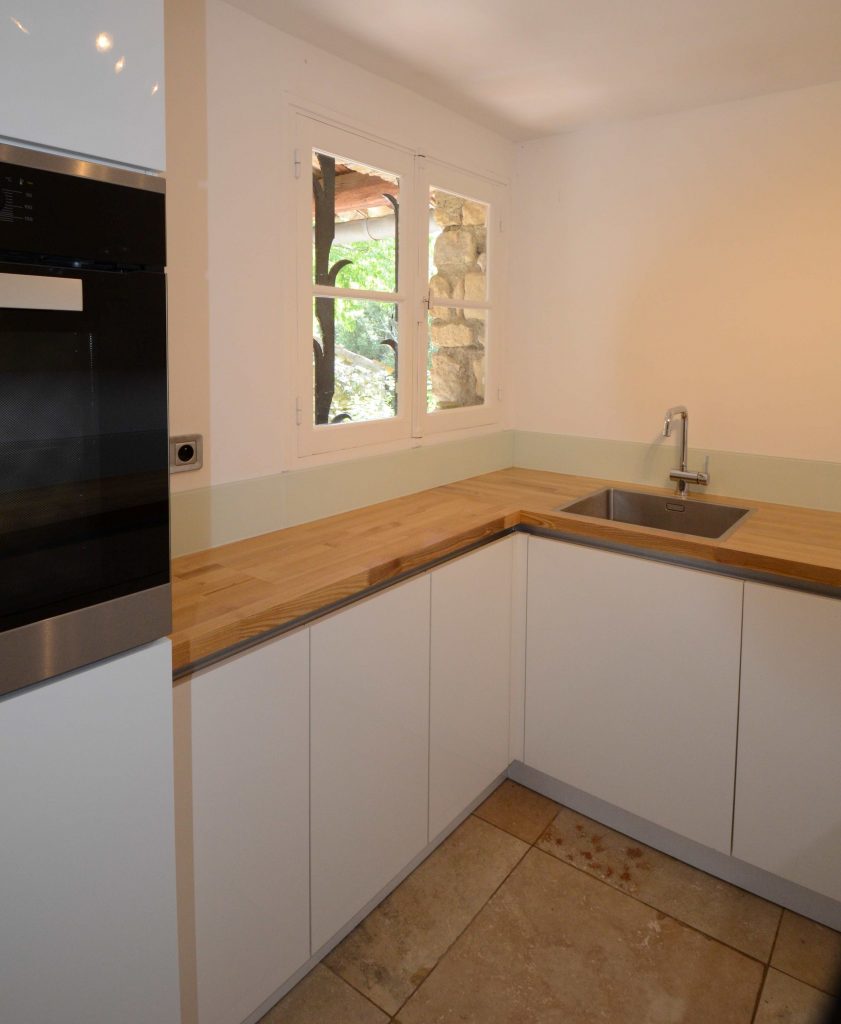